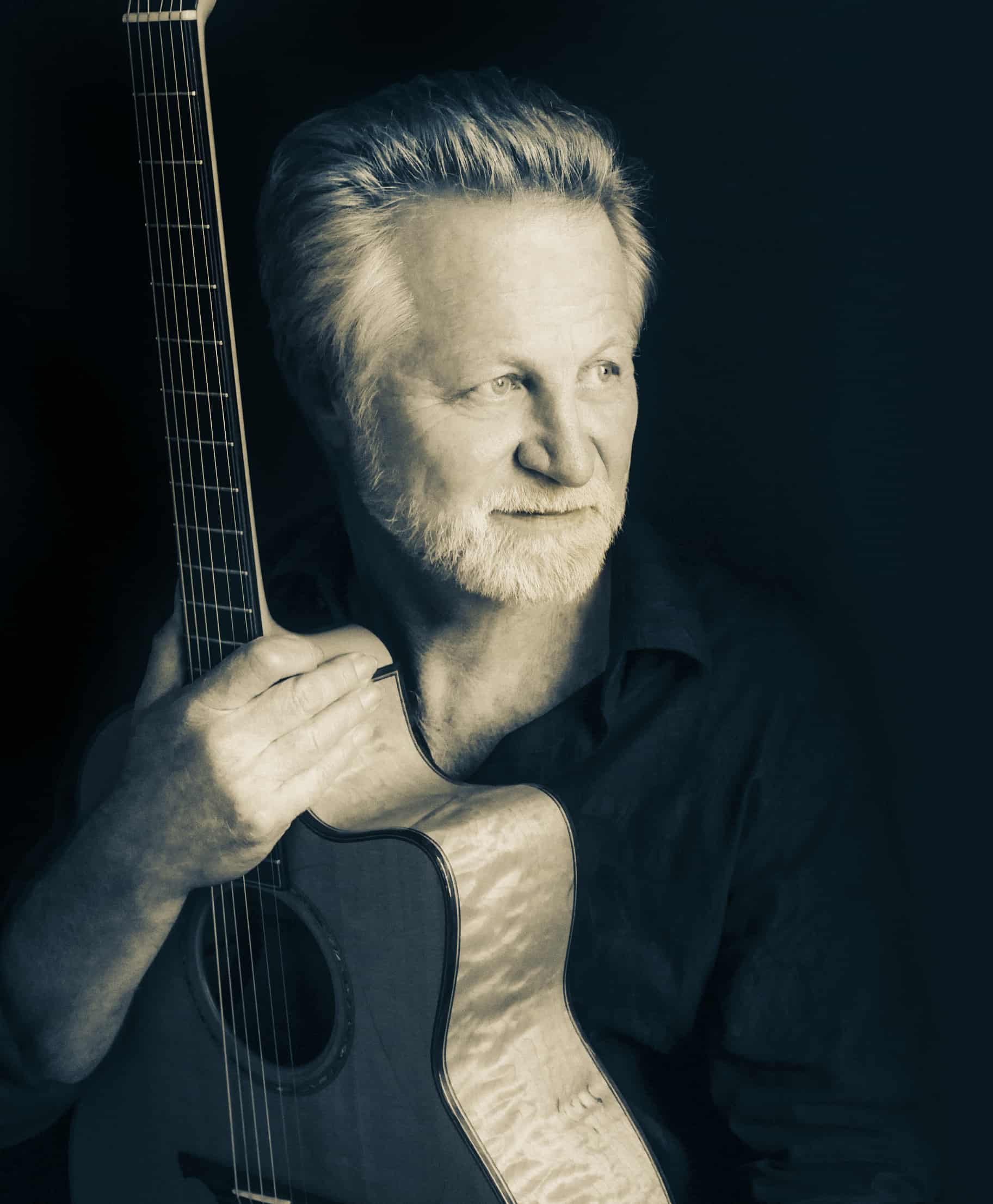 Alex de Grassi has been a unique voice in the world of acoustic guitar for the past 42 years. His innovative approach to composing and arranging for solo steel-string guitar has influenced a generation of younger players. From his first solo performances in university coffeehouses and as a street musician to his engagements at prestigious venues including Carnegie Hall, the Kennedy Center, and the Montreux Jazz Festival, Alex has followed his own vision and helped lay the foundation for contemporary fingerstyle guitar.

Inspired by American and British Isles folk and blues artists in his early teens, Alex’s musical pursuits soon expanded to encompass classical, jazz, and world music. He has since become known for his evocative compositions and arrangements, and for his sheer virtuosity. Using a broad palette of techniques and timbre in conjunction with his ability to weave together melody, counter-melody, bass, harmony, and rhythm into a highly orchestrated canvas of sound, Alex’s performances take the listener well beyond the instrument. The Wall Street Journal has called his playing “flawless” and Billboard hails his “intricate finger-picking technique with an uncanny gift for melodic invention.”

Alex’s career has drawn acclaim for numerous studio recordings as well as for live performances as a soloist and within ensemble settings. His 1978 recording, Turning: Turning Back (cited by Acoustic Guitar magazine among their top ten essential fingerstyle recordings), the subsequent recordings Slow Circle (1979) and Southern Exposure (1984), and his GRAMMY® nominated recording The Water Garden (1998) are considered classics of the genre.

In 2006, he collaborated with Quartet San Francisco leader and violinist Jeremy Cohen to premiere an original concerto for steel-string guitar, string quartet, and string orchestra. He has twice been commissioned by the New York Guitar Festival to compose and perform live scores for the festival’s Silent Films/Live Guitars series.  Festival director David Spelman says “Alex de Grassi is a treasure… his technical wizardry as well as his vibrant and poetic music-making make him one of the most distinctive steel-string guitarists performing today.”

Alex’s relationship to Blue Coast Records dates back more than 30 years to when founder/producer, Cookie Marenco worked for Windham Hill and recorded an album for Alex called Deep at Night. Alex always had an appreciation for high end recording and 20 years later, the pair recorded an album of solo guitar pieces now called Shenandoah. 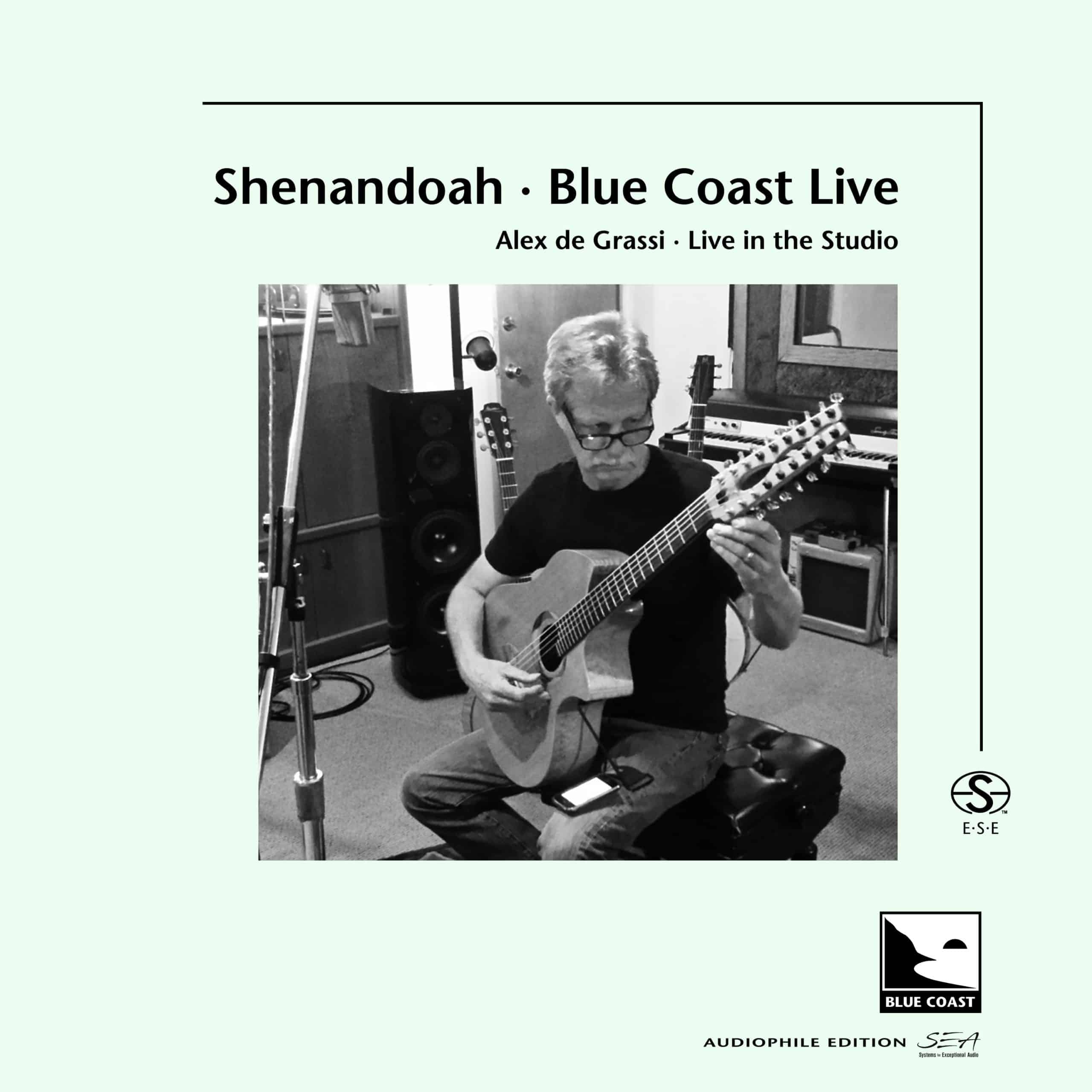