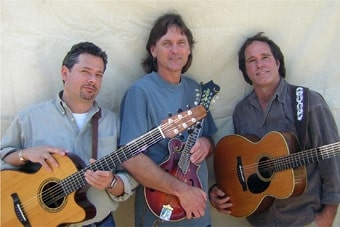 City Folk combines the talent of Keith Greeninger, Kimball Hurd and Roger Feuer to create a harmonic blend of voices and musical textures that delight the senses.

The trio began touring together more than 20 years ago with their harmonies, guitars, mandolins and banjos.  City Folk quickly rose to the top of the Bay Area folk scene and was soon enjoying immense popularity on the National Folk and Americana circuits. They performed at festivals, concert halls, and a countless number of watering holes from coast to coast.

In a span of six years, City Folk recorded and released three albums and, in 1995, won KFOG’s Best of the Bay music award. That year would also mark the end of City Folk and their final national tour, and a new chapter in Keith’s personal and professional life.

The album, Borderline, for Blue Coast Records is a reunion of friends meeting and performing together after a long sabbatical.  The bond this trio has for each other is evident in the performance as each takes a lead role in this live-in-the-studio album. 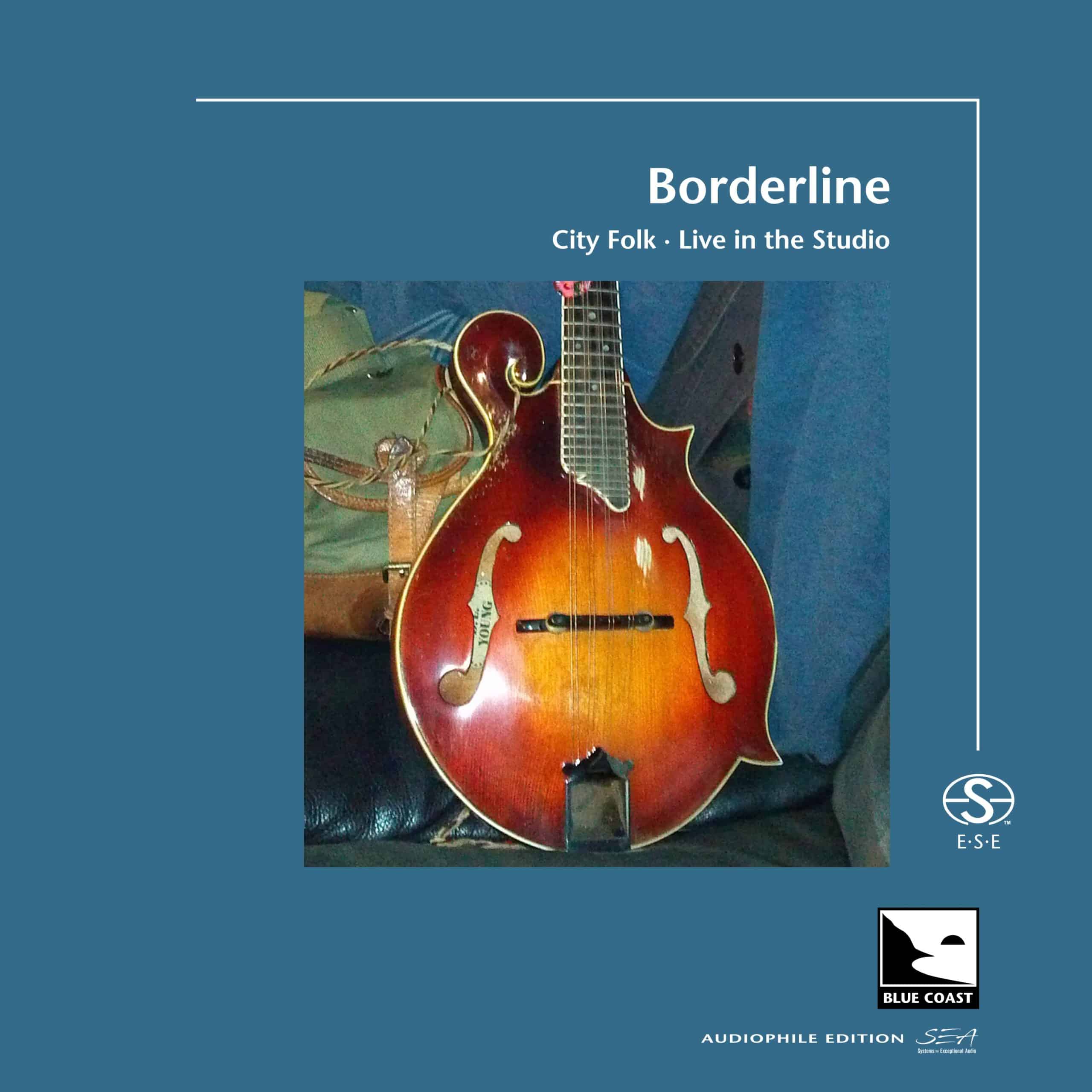