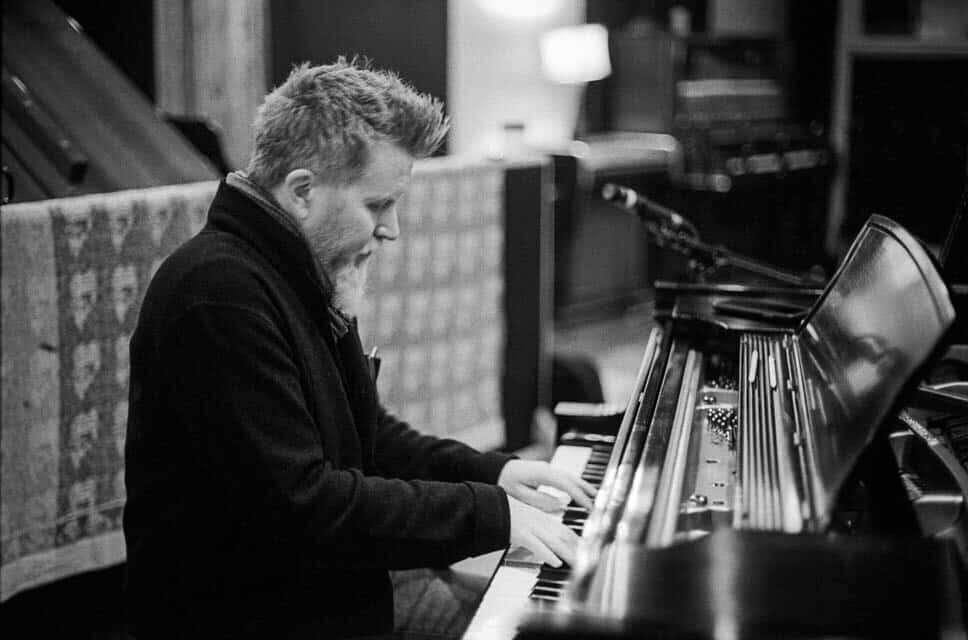 On stage playing piano, behind the board producing, or alongside an artist writing songs, Matt Rollings staunchly subscribes to a philosophy that powers all aspects of his creativity and has led him to become a multi-platinum, GRAMMY® Award-winning producer, pianist, and songwriter.

“My philosophy about music has three facets,” he affirms. “Mastery, innovation, and service. Mastery is the craft. It’s what I know how to do. Innovation involves the chances and risks I’m willing to take. Service is self-explanatory. Everything I do has to be in this spirit. If I’m producing or playing, I’m in service of the artist I’m working with. My job is to lift them up. If I’m an artist, my job is, ultimately, to be in service of the audience.”

Within the Nashville scene, he is established as a sought-after collaborator whose unique voice graces numerous landmark releases. Continually recognized by the industry, the Academy of Country Music (ACM) notably awarded him “Pianist/Keyboardist of the Year” ten times (1991-1998, 2002, and 2007) in addition to four more nods. 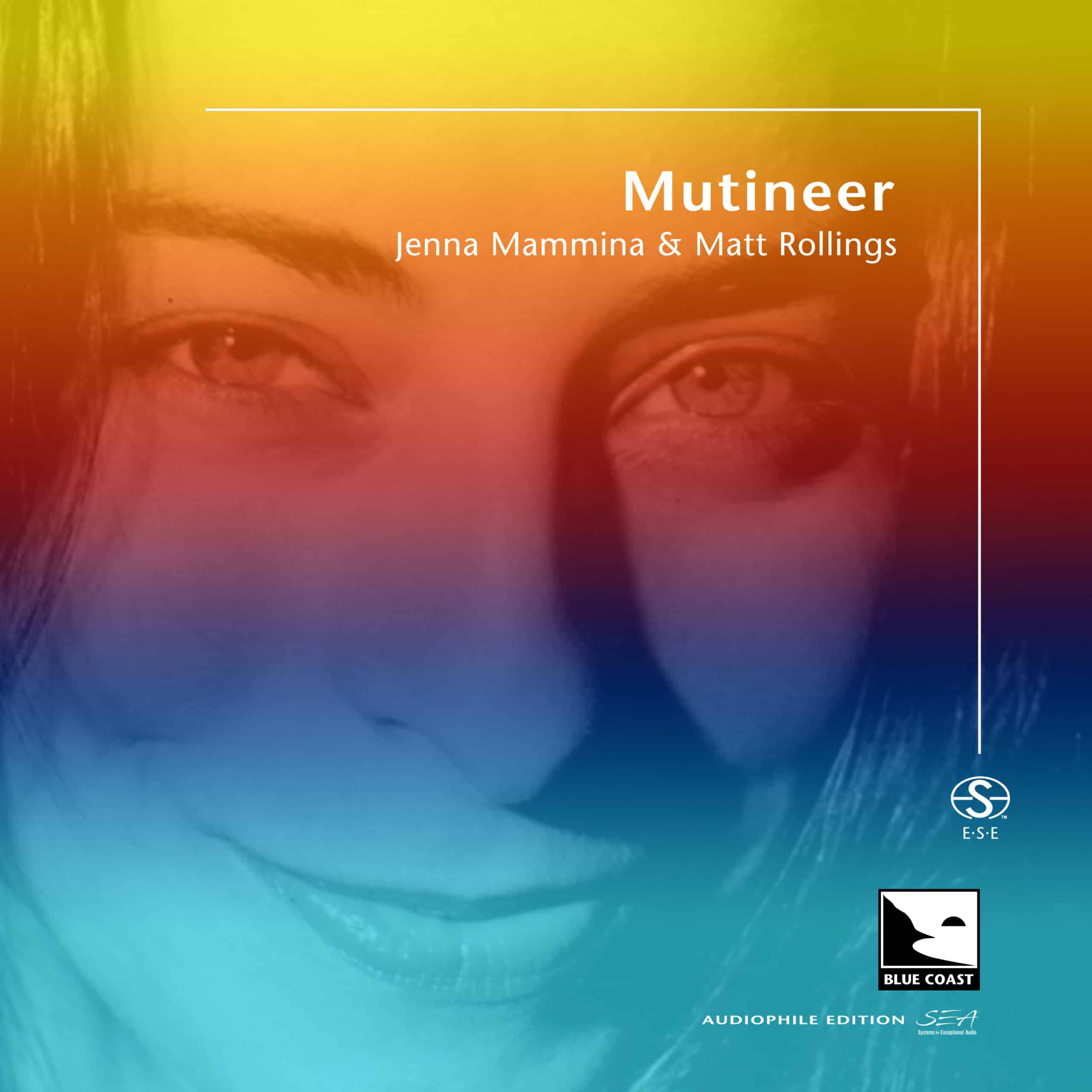