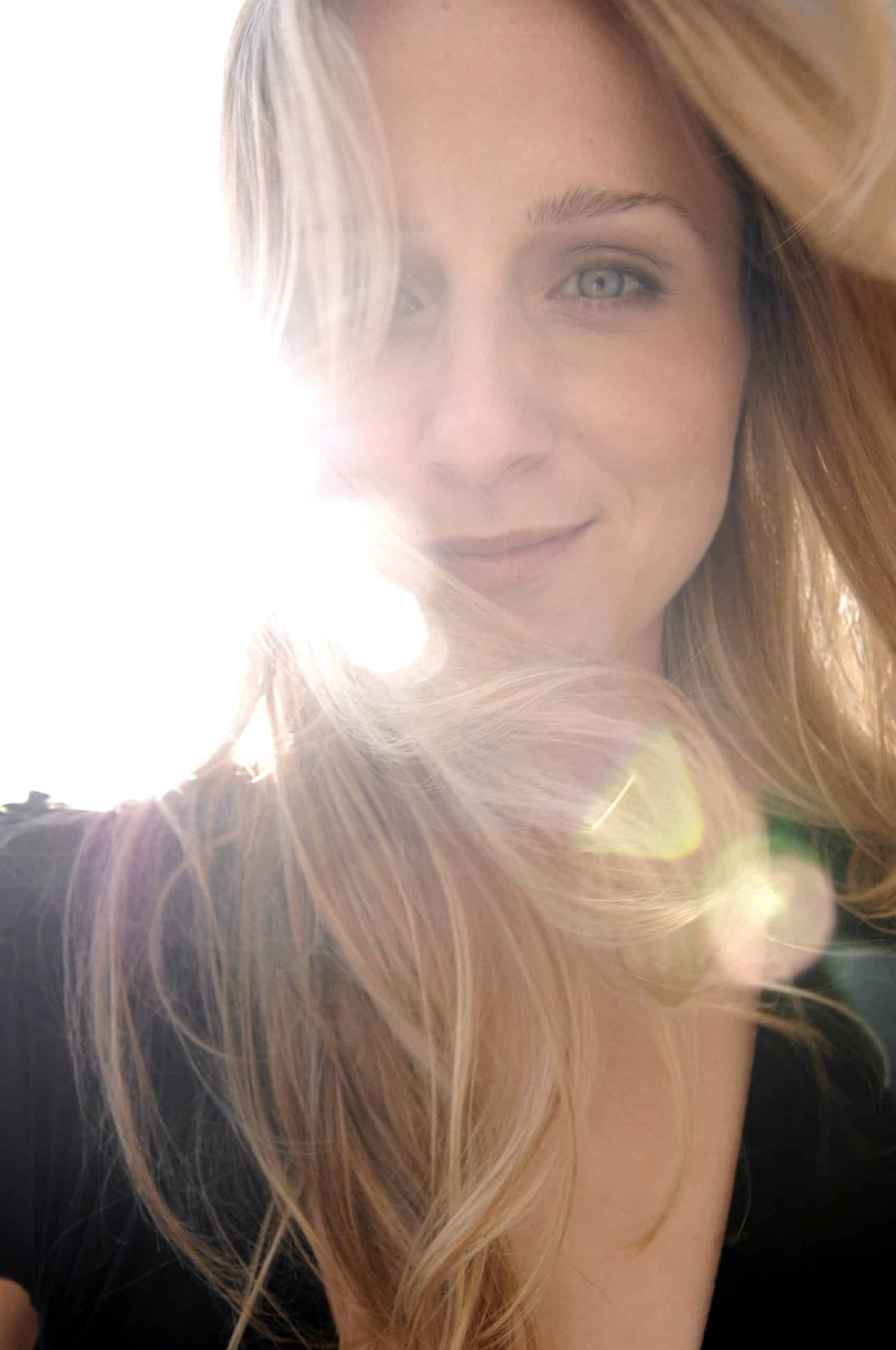 Meghan Andrews is a singer and songwriter whose music and lyrics modernize the folk spirit of the 60’s by encompassing the world around her into a new contemporary sound. Her own songs spark thoughts of early Joni Mitchell with Meghan lyrics and unique acoustic guitar sound. Meghan’s ability to make a cover song her own stands above the rest. But what really separates Meghan from the rest is her dynamic range. From the most intimate moments to a powerhouse of fierceness, few artists can cover her range for an emotional delivery.

She spent years as a studio singer in New York before she began writing & playing solo shows in clubs around Manhattan. As a member of the anti-folk scene, Meghan collaborated on a number of albums before releasing her 8-song solo debut, Center of Gravity in 2006. Subsequently her original song “Jaikara” was featured in the film “The Evolution Will Be Televised,” a documentary about Aids in the media, which was the premiere broadcast for the Cable channel LOGO.

After years of touring, Meghan’s second record, Lights Like This, was completed with producer Loren Toolajian, and recorded at the legendary Sear Sound in New York City under the guidance of executive producer, synth guru and studio legend, Walter Sear.

In collaboration with bassist Marco Ferrero, the two won a 2014 West Coast Songwriters award and came to the attention of producer Cookie Marenco of Blue Coast Records. While still performing coast to coast, Meghan and Marco began working on her indie album, Just Let Go, at OTR Studios with Cookie. What Cookie heard was a Blue Coast Artist.

Meghan’s live-in-the-studio recordings with just herself and the guitar were strikingly beautiful. While making Just Let Go, these basic tracks of voice and guitar which became part of her Blue Coast Records release called Venus Rising.

Meghan now lives in Los Angeles and divides her time between music, motherhood, and performing in the theater. 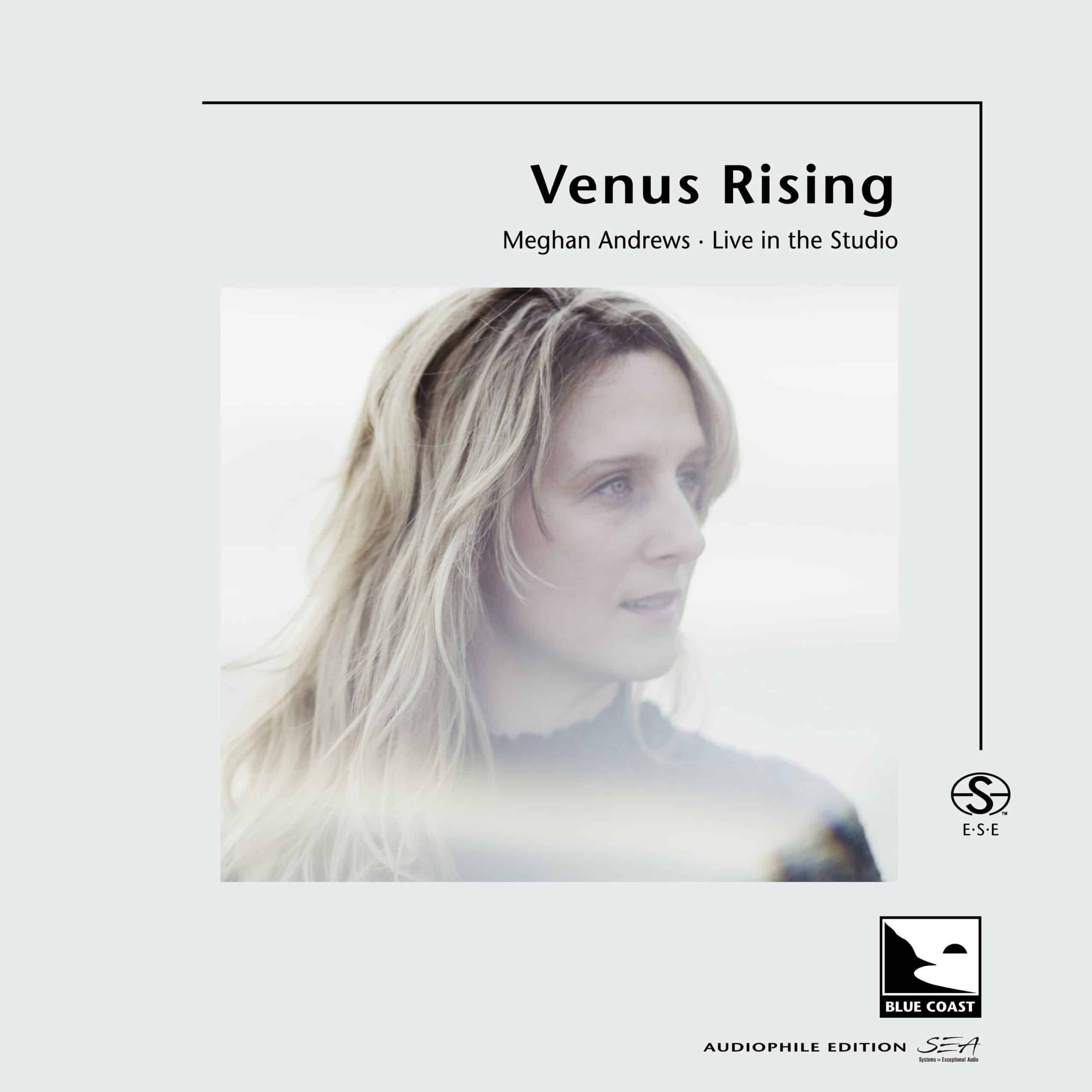