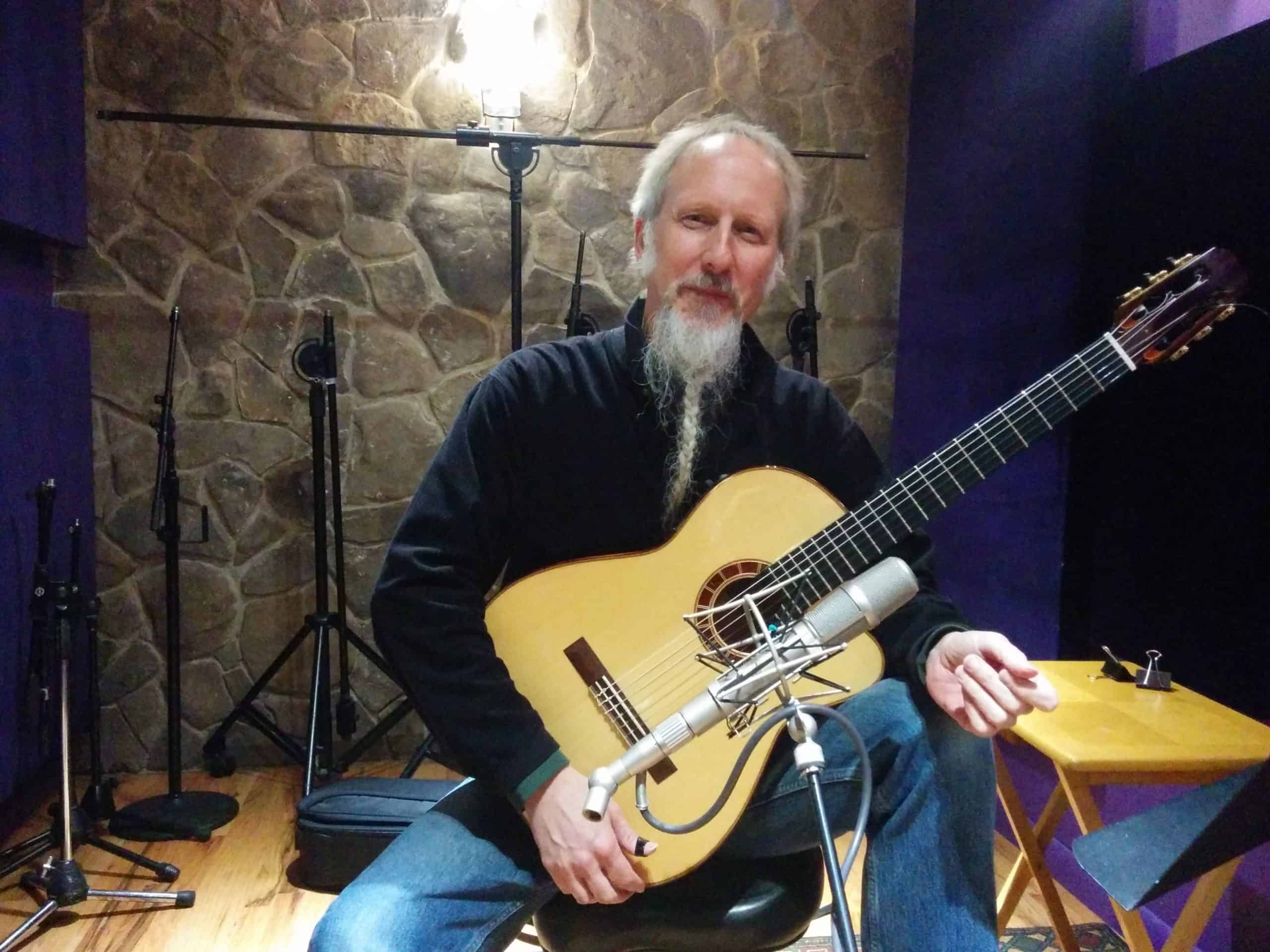 Rolf has toured the United States, Germany, France, Italy, Belgium, Sweden, Austria, Hungary, Switzerland, the Netherlands, Canada, Mexico, and the UK, performing at dozens of jazz, jam band/rock, folk, and blues festivals (including the World Expo 2000 in Hanover, Germany, the JVC Jazz Festival, the Boston Folk Festival, the Syracuse Jazz Festival, Ripplefest, Music On The Mountain Festival, and the Toronto Jazz Festival.). He has performed at Lincoln Center, and Town Hall in NYC, and at the Kennedy Center in Washington, DC. He has appeared on soundtracks for both film and television and his music has been featured on National Public Radio’s All Songs Considered. His solo guitar recording, “Balance”, was awarded 4 stars in DownBeat magazine.

Rolf graduated from Ithaca College, with a BFA in Jazz Guitar. He has studied with John Abercrombie, Jim Hall, Harry Leahey, Bill Frisell, and Joe Pass. He has developed a unique method for learning music theory on the neck of the guitar entitled, “The Major Method.” 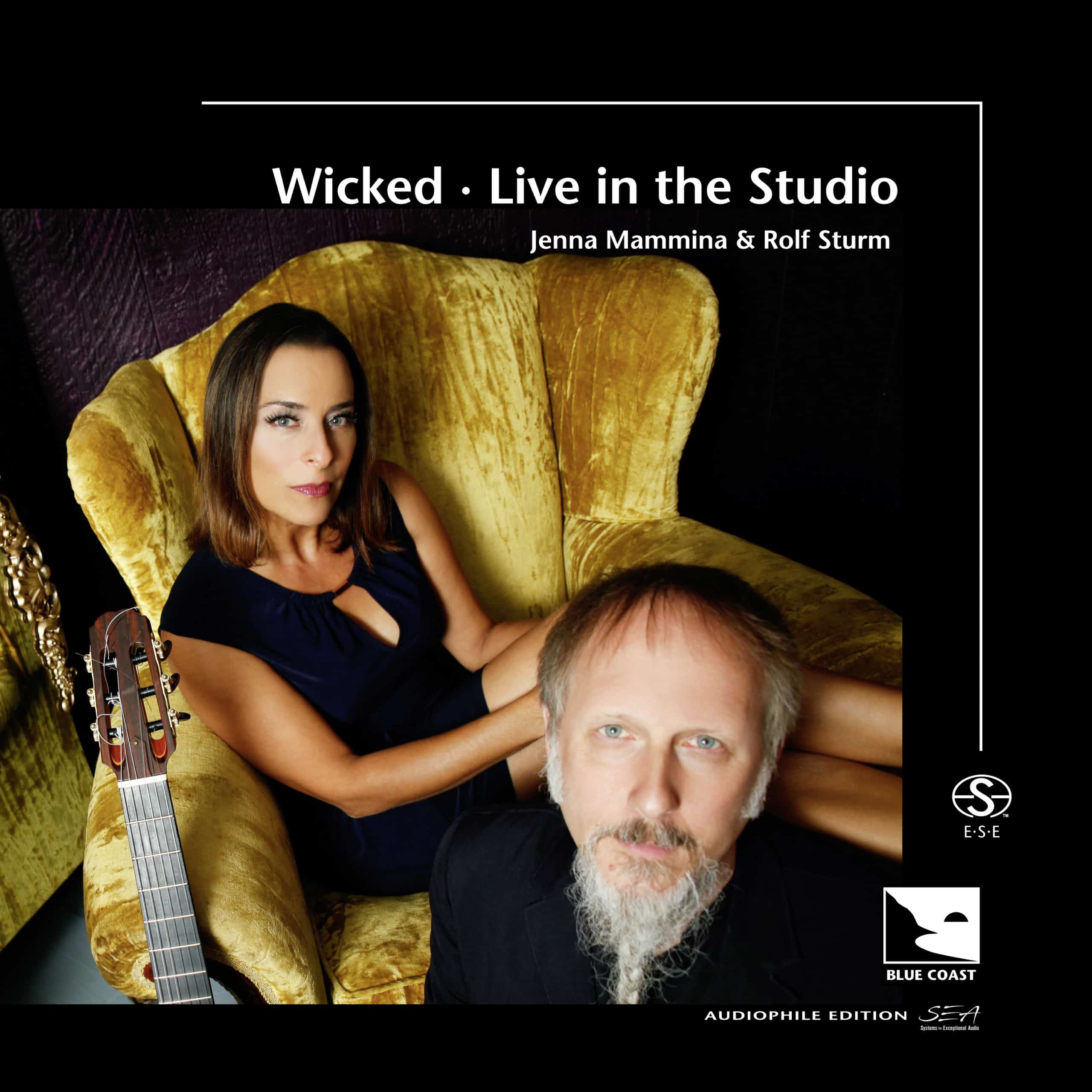