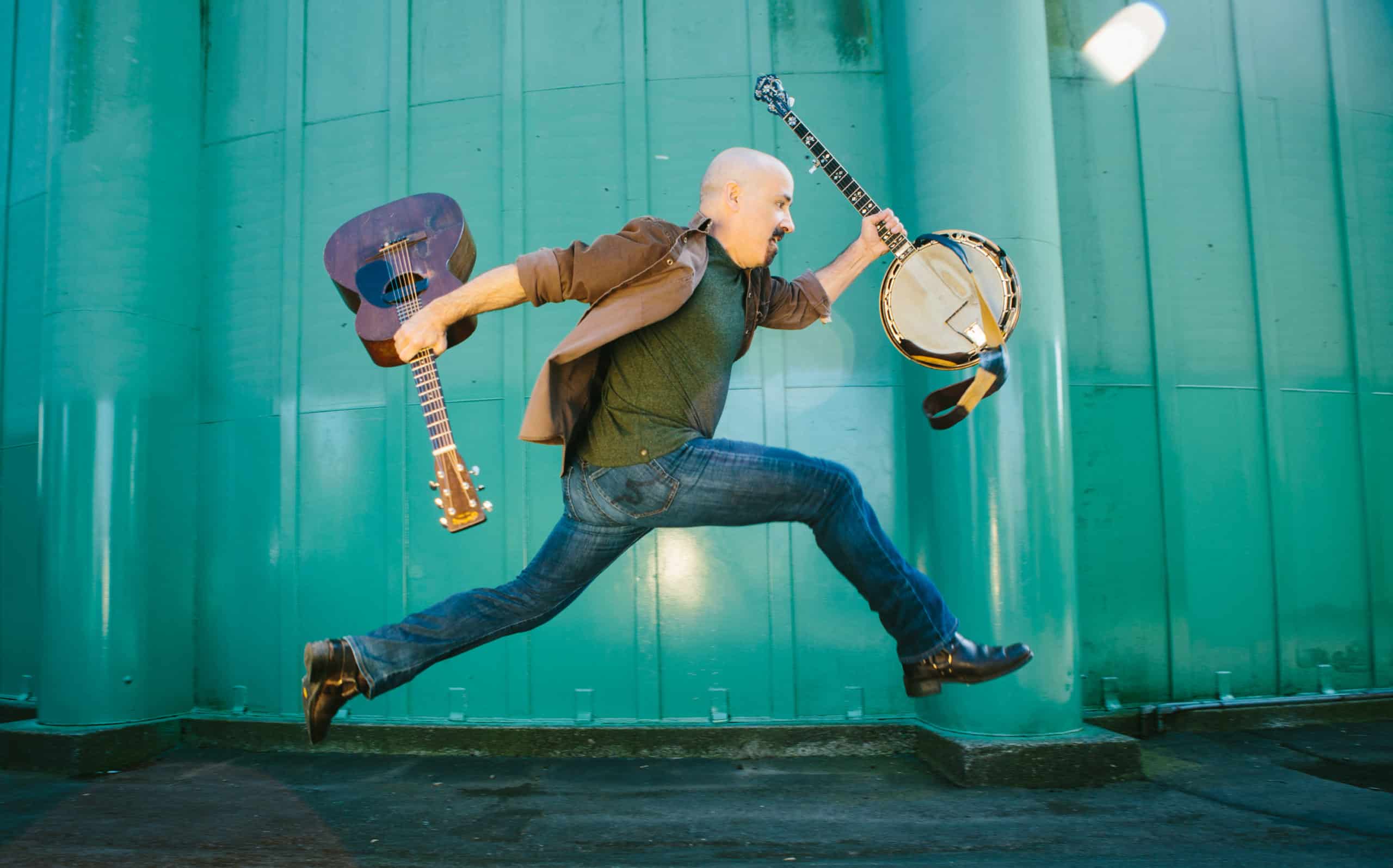 Tony Furtado is an evocative and soulful singer, a wide-ranging songwriter, and a virtuoso multi-instrumentalist adept on banjo, cello-banjo, slide guitar, and baritone ukulele who mixes and matches sounds and styles with the ﬂair of a master chef (he’s also an accomplished sculptor, but that’s another story). All of the music of America is in Tony’s music. Relix hit the nail on the head when writing of Tony: “True talent doesn’t need categories.

A native of Pleasanton, California, who now makes his home in Portland, Oregon, Tony Furtado took up the banjo at age 12, inspired by the Beverly Hillbillies television show and a sixth-grade music report. He ﬁrst attracted national attention in 1987, when he won the National Bluegrass Banjo Championship in Winﬁeld, Kansas. Not long after that, Tony opt-ed for the life of a full-time professional musician, joining Laurie Lewis & Grant Street. A second banjo championship victory at Winﬁeld, in 1991, bookended his years with Grant Street.

In 1990, Tony signed a recording deal with Rounder Records, one of the country’s preeminent independent record companies. Beginning with Swamped in 1990, he recorded six critically acclaimed albums for the label, collaborating with such master musicians as Alison Krauss, Jerry Douglas, Tim O’Brien, Stuart Duncan, Kelly Joe Phelps and Mike Marshall.

The early 90’s were an exciting time. Tony was introduced to Cookie Marenco when she was asked to produce a band called Sugarbeat that had just won the “Best New Band” contest at the Telluride Bluegrass Festival. Through producing Sugarbeat, Tony and Cookie formed a musical partnership that continues to this day.

On his next Rounder album, he asked Cookie to produce along with Mike Marshall. Tony and Cookie went on to record several more albums bringing in guest artists like Dirk Powell, Brain, Buckethead, Paul McCandless, and many others. Tony’s music began to fuse the bluegrass he knew with his musical heroes such as Ry Cooder, David Lindley, and Taj Mahal.

Tony added slide guitar, singing and songwriting to his musical toolbox and began leading his own band. He especially values the opportunities he has had to tour with such legendary musicians as Gregg Allman and with such esteemed slide guitarists as David Lindley, Derek Trucks, and Sonny Landreth.

When Cookie decided to experiment with new techniques for recording, her first call was to Tony. Those now legendary sessions later became the Blue Coast Collection and the foundation of Blue Coast Records. Tony has recorded two solo albums—Paradise and Firecracker using that same recording technique, Extended Sound Environment (E.S.E.). 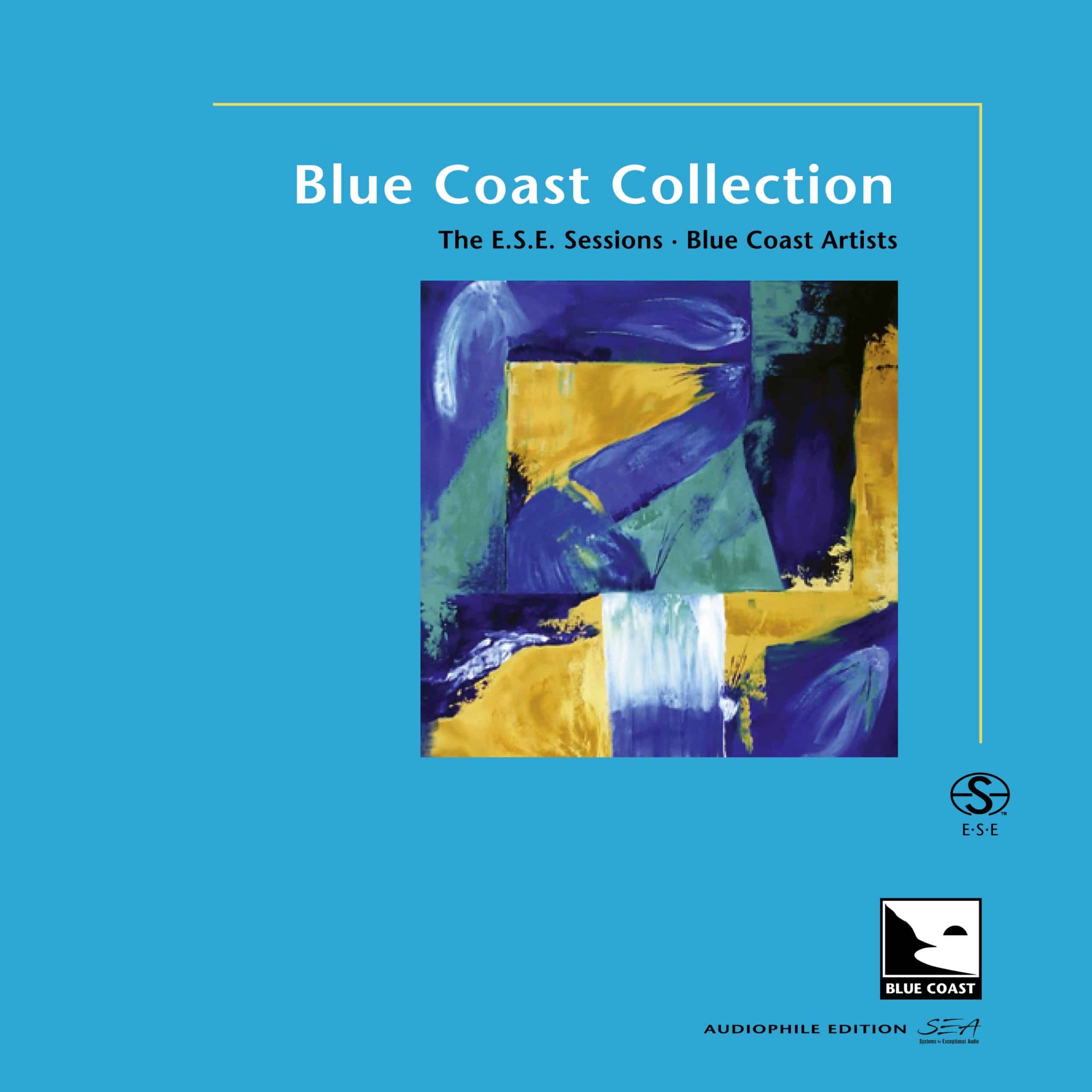 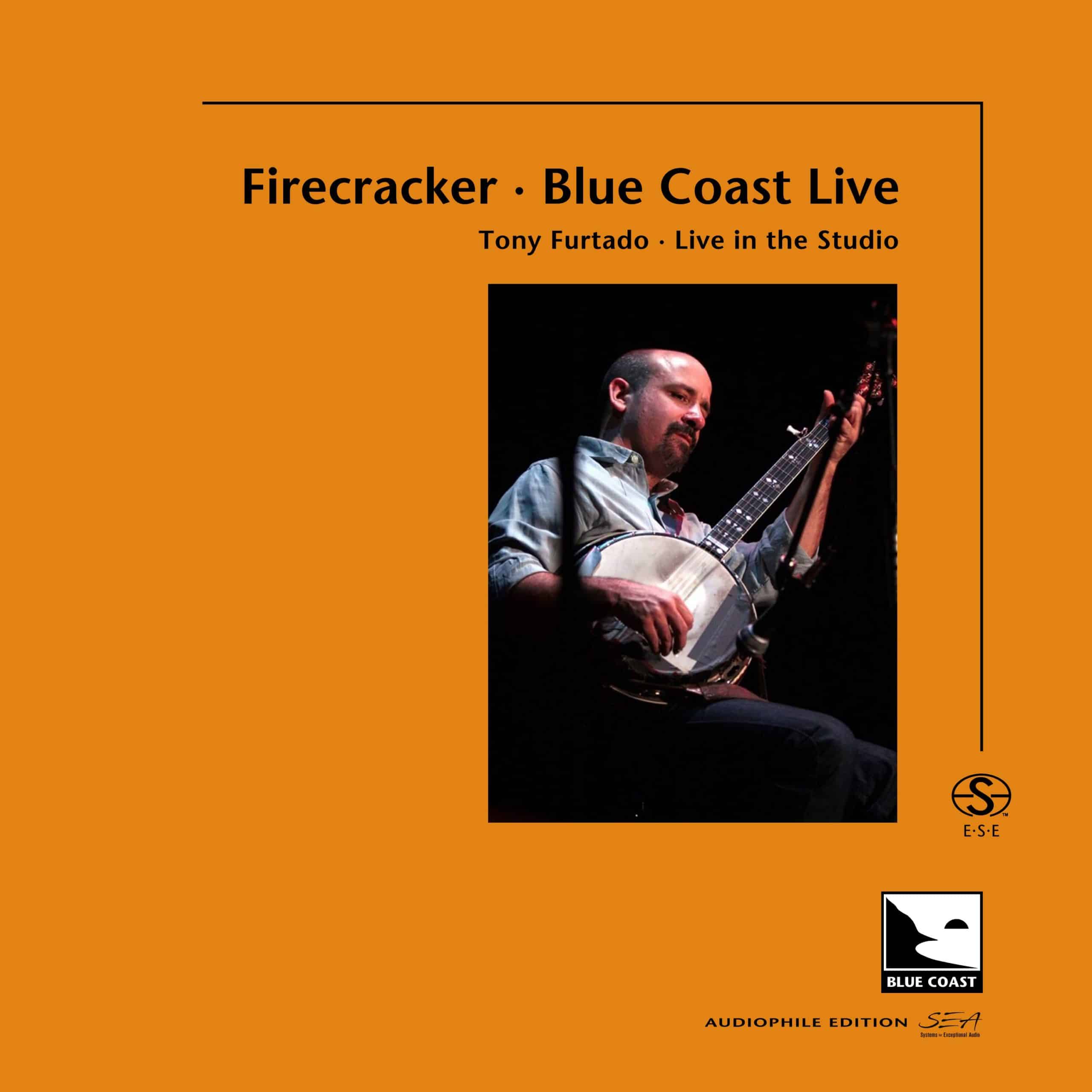 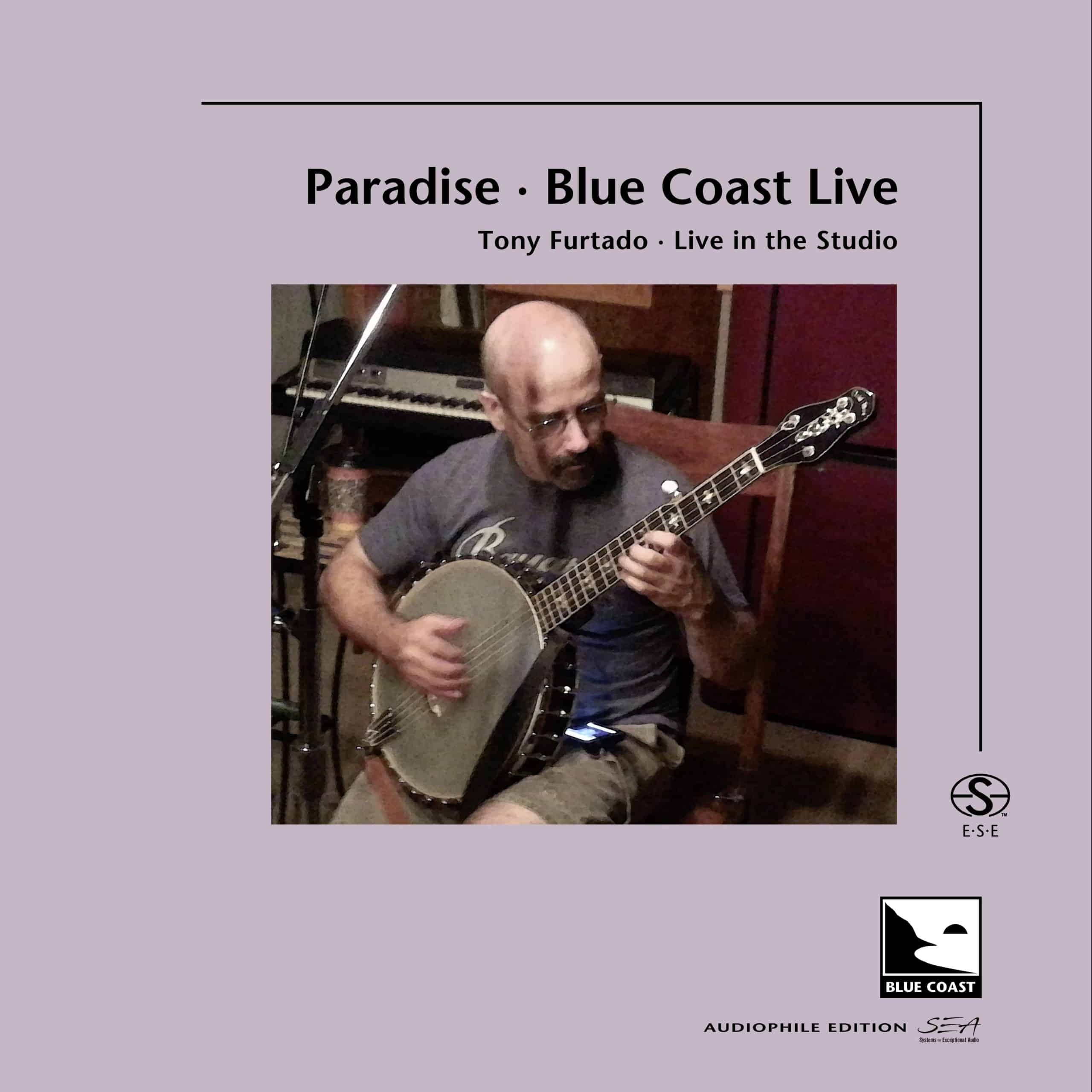