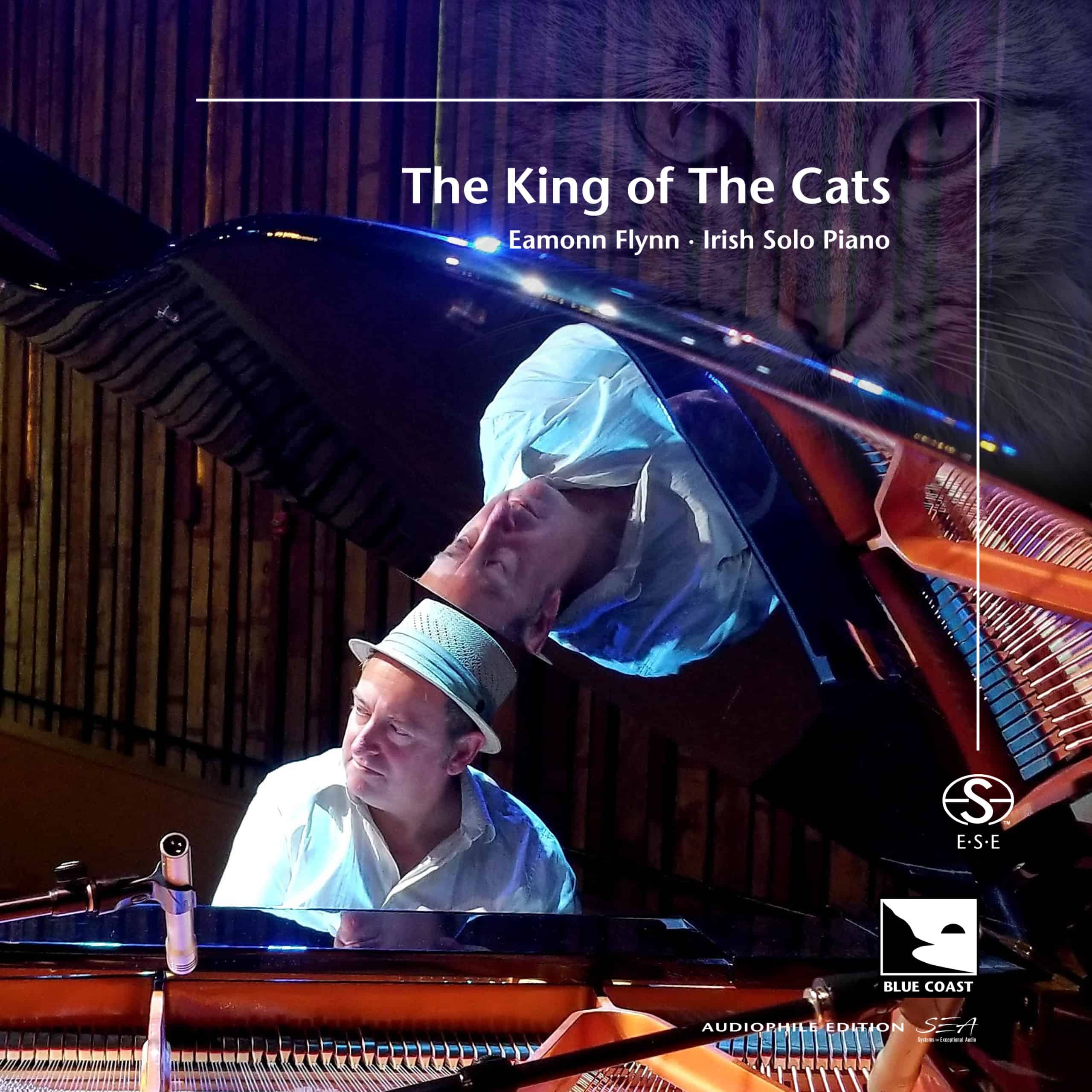 Recorded in DSD256 and mixed on analog console to DSD256.

Eamonn Flynn is the perfect example of the Irish piano player. After decades of being a keyboardist with bands like The Commitments, Eamonn has recorded his first solo piano album. From traditional Irish pub songs to a few of his own, Flynn paints a picture of life in Ireland in song. Recorded live in the studio directly to DSD audio. 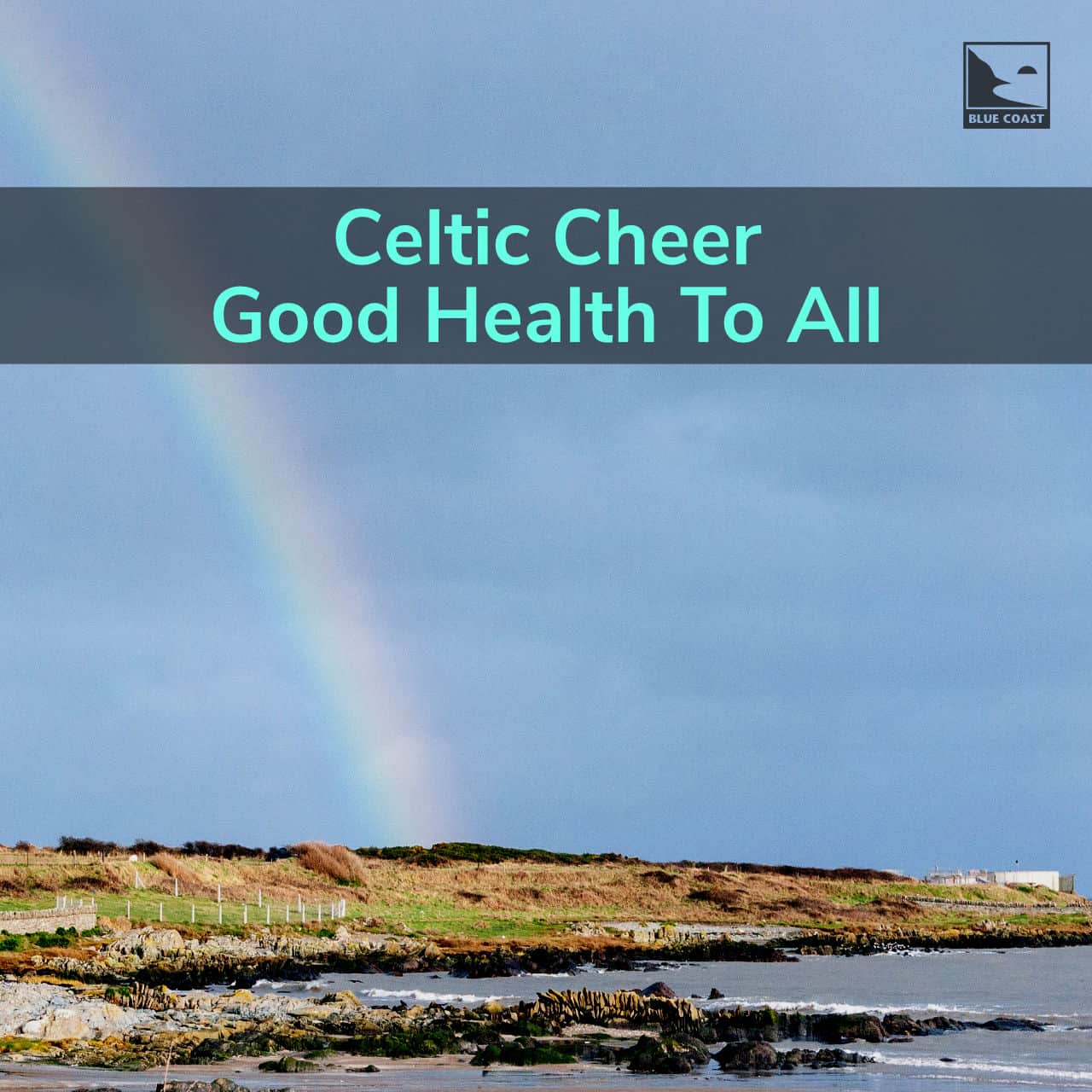 Celtic Cheer – Good Health to All! 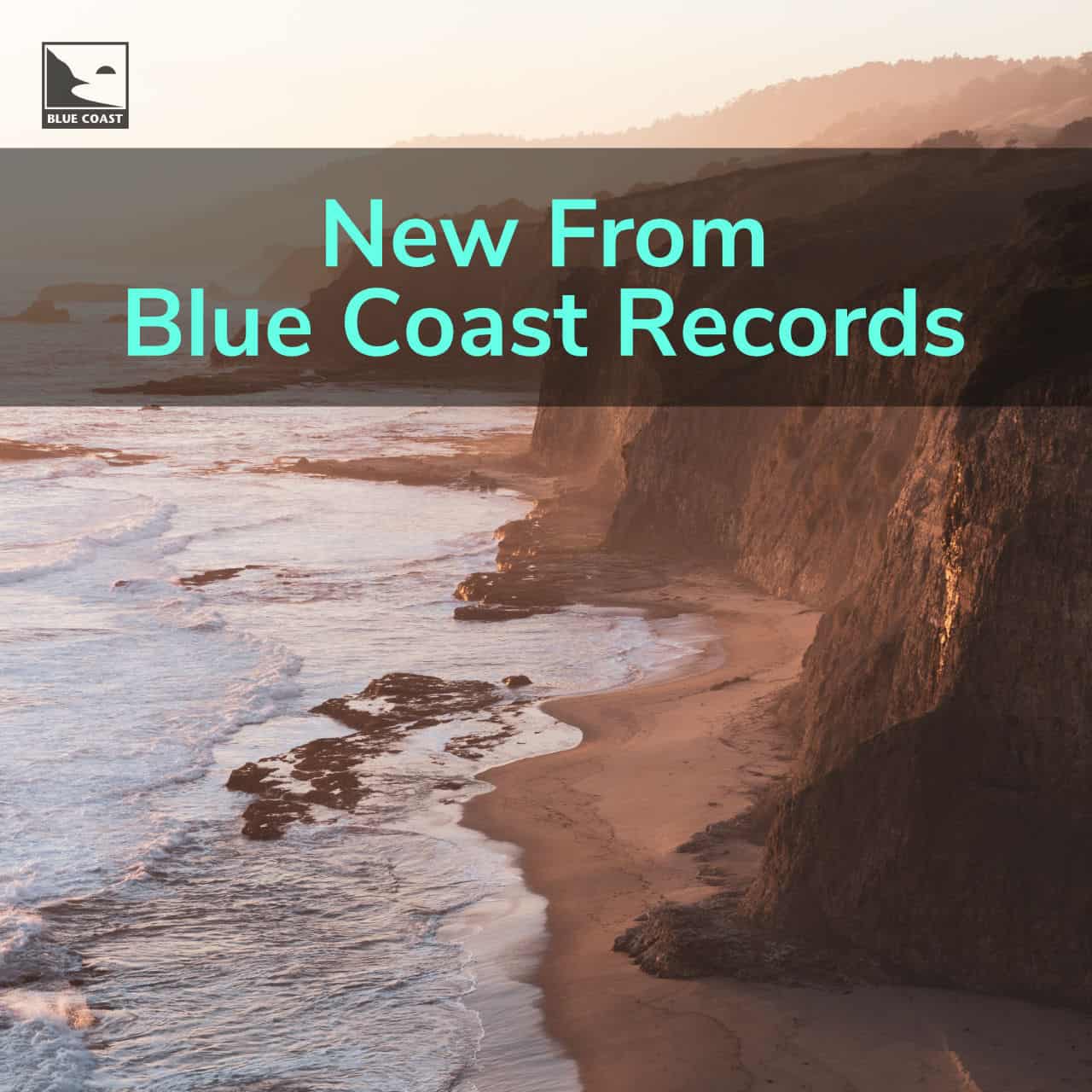 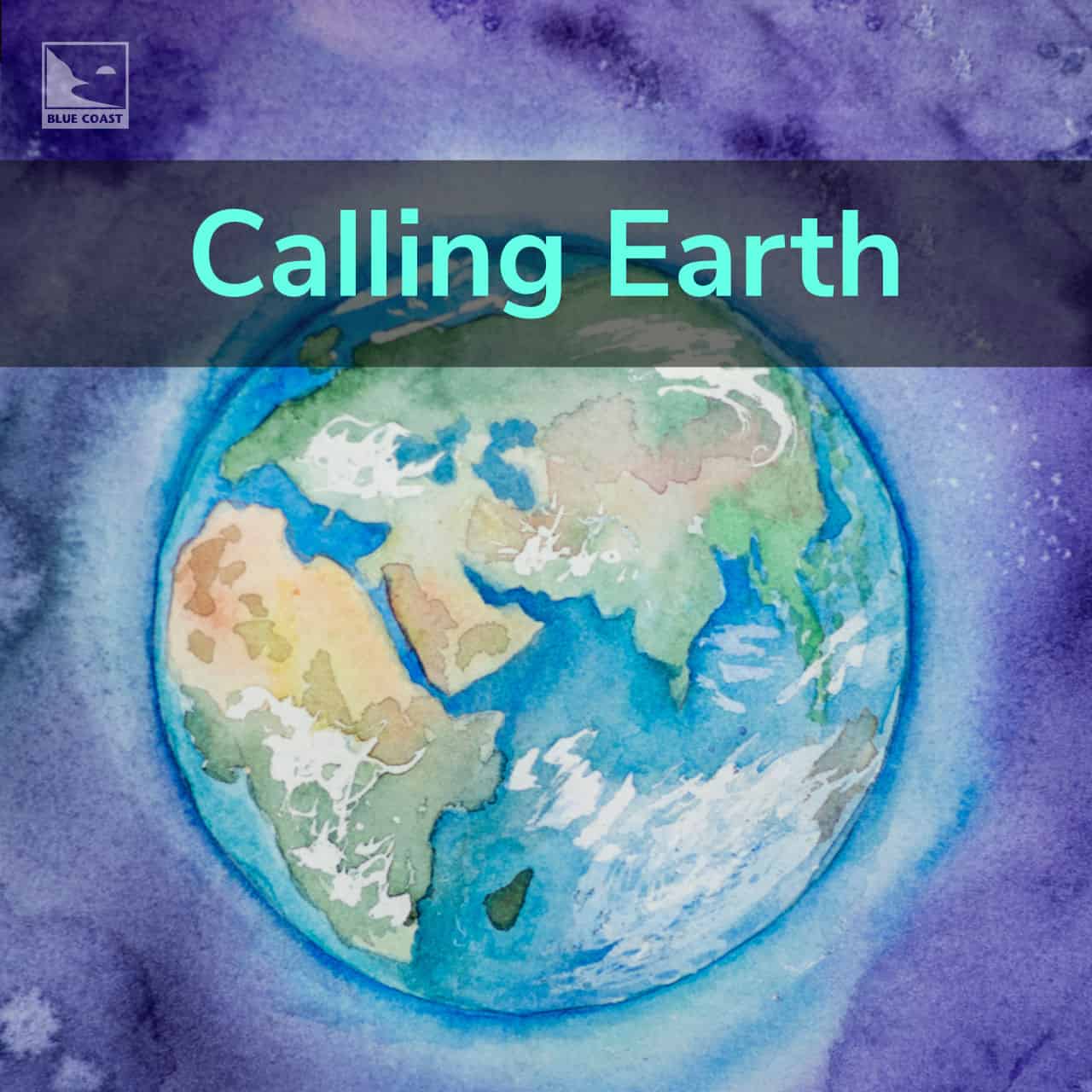 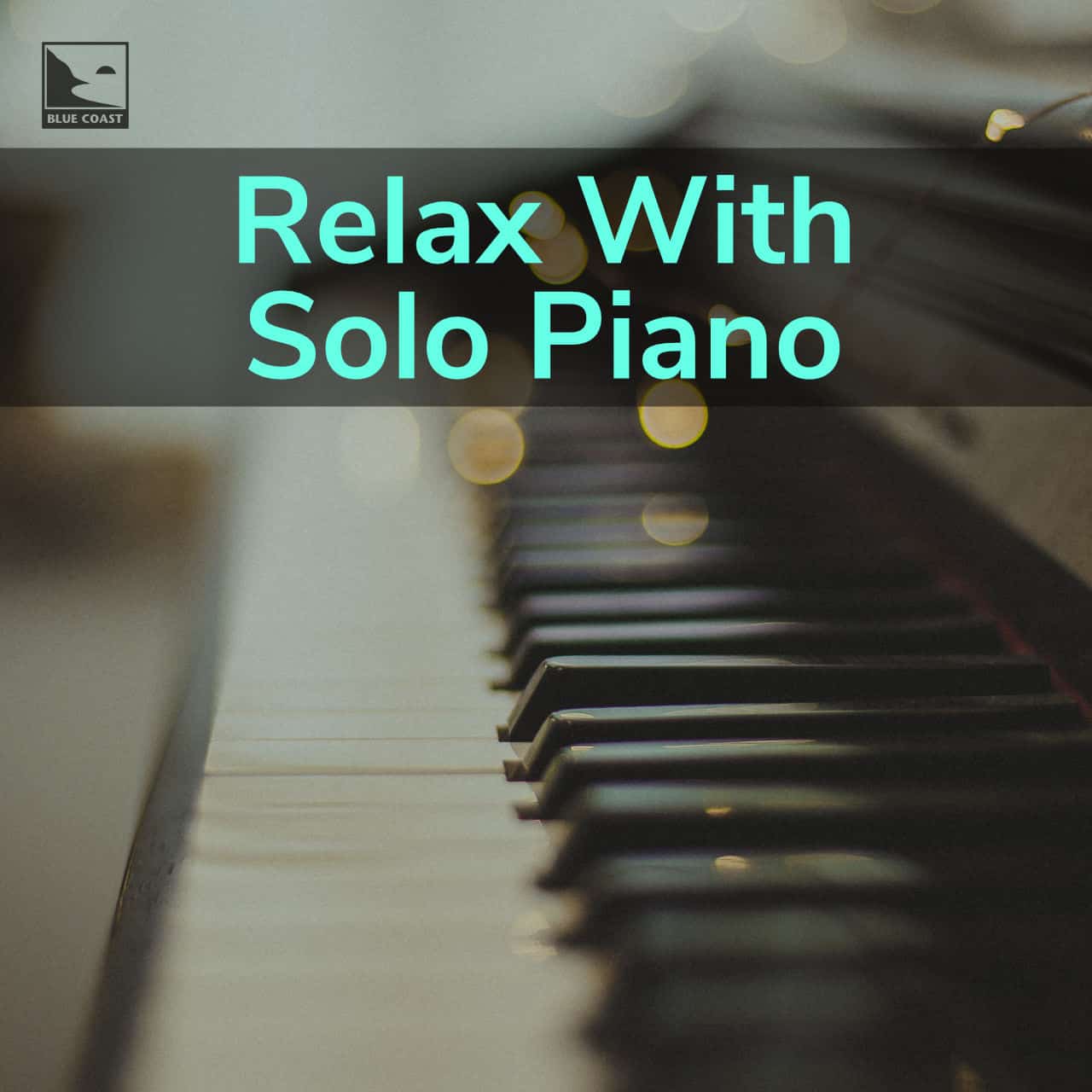