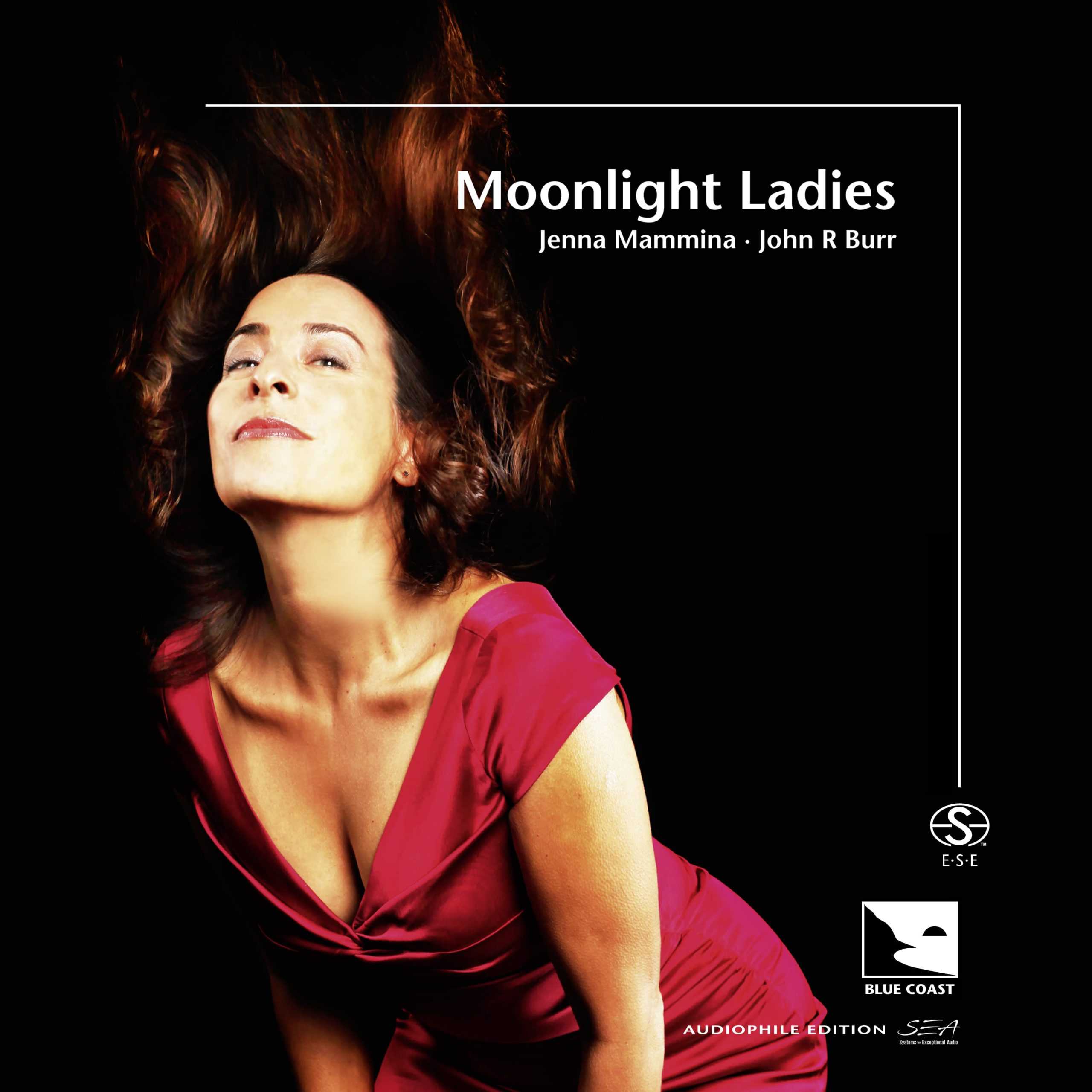 Recorded in DSD256 and mixed through analog console to DSD256.

All conversions were made from the DSD256 original source mixes. After several blindfold tests, it is our opinion that the DSF256 files sound the best, followed by DSF128. The best PCM sound is the WAV192. The difference is minimal. We suggest you purchase files for your best performing home DAC. The DAC will make more difference than the file type. Some DACs are not compatible with DSD256.

When Jenna Mammina sings, you don’t notice all the things she’s doing right. That’s the way it should be. She’s got you in the trance, where the song just seems to flow as if nothing else was possible except the way she’s singing it.

On Joni Mitchell’s sophisticated classic, “Free Man in Paris,” Burr starts off with harmonic colors and a subtle pulse. Jenna brings the familiar tale of a dream-merchant whose worldly success has made him wistful for a simpler time of life. The chorus, the only part of the song that repeats, gets a moment of sly interpretation from Jenna. You’ll know when you hear it.

Hmm. So far, Jenna and John R. have stepped up tot he works of two of the most sophisticated singer-songwriters of the late 20th century. Aren’t these two afraid of anything? Well, no.

Burr’s rollicking intro kicks off “Summer’s Here” with that “hundred yards from the New Orleans city limits” feel.  Jenna steps in with a witty interpretation, matching the energy of John R.’s playing without giving an inch on her clever narrative phrasing. Whew! Beautiful.

Yep, they did it. Jenna Mammina and John R. Burr showed up for work that day and left an unforgettable, likable, lovable recording of exactly how they spent their time. 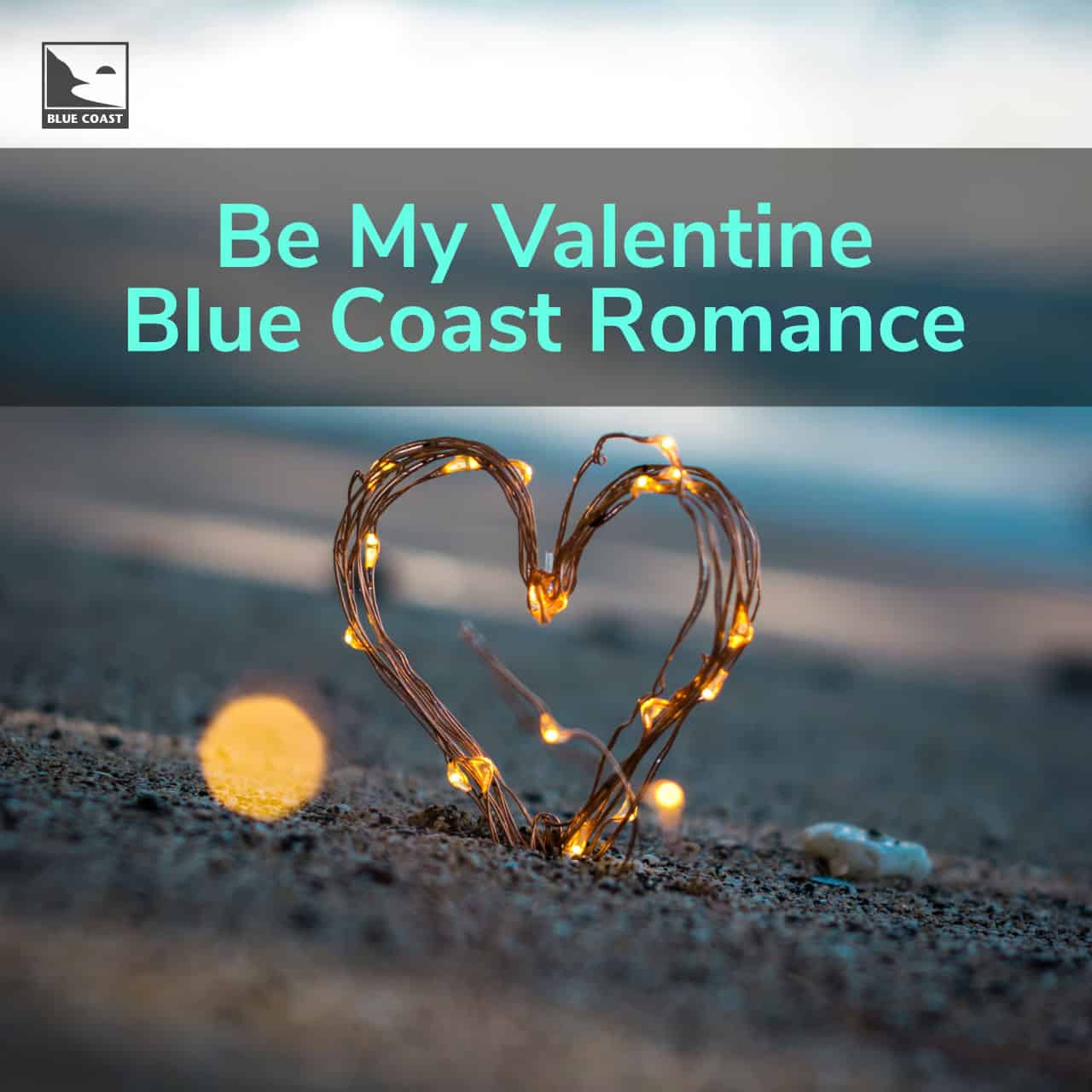