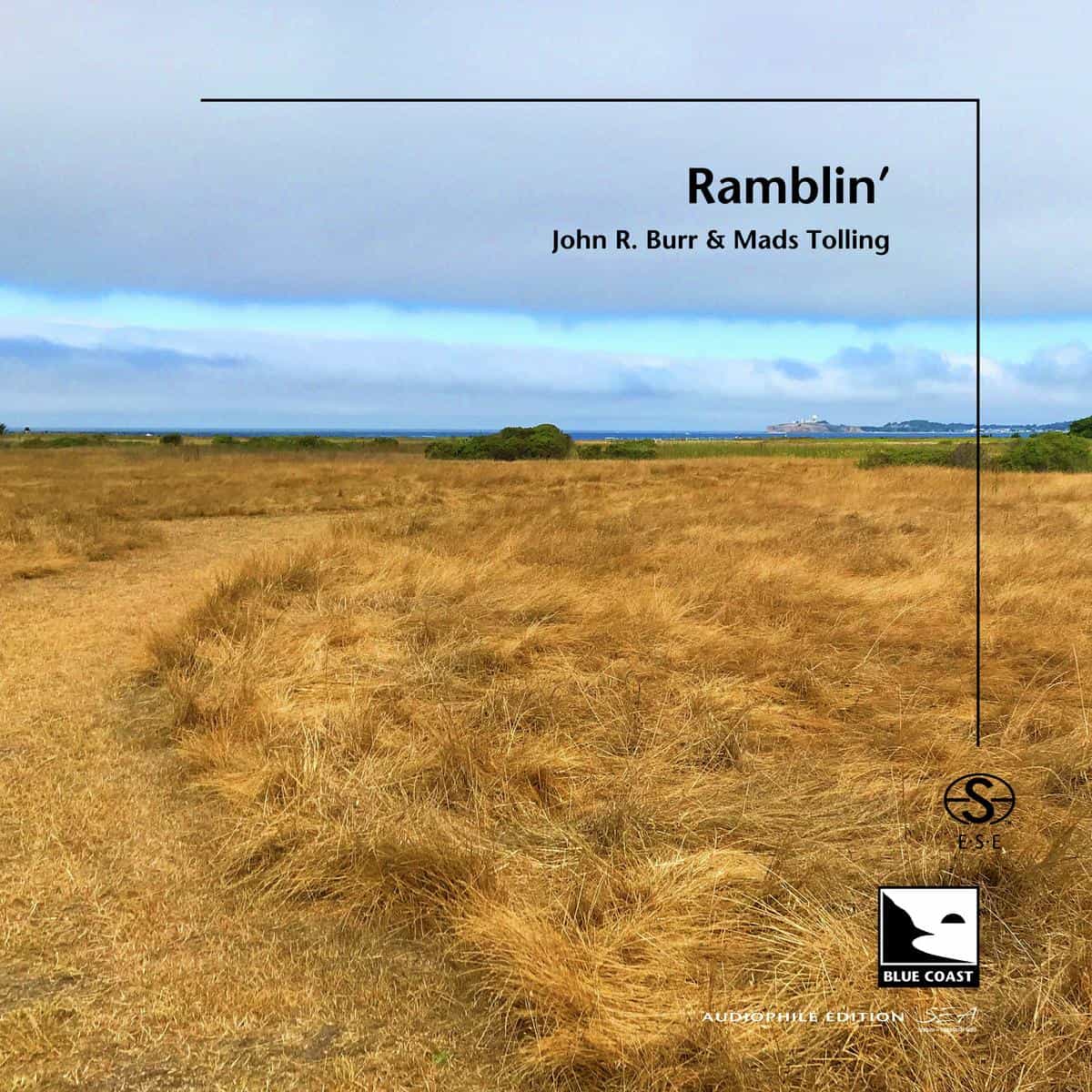 One of the most unusual pairings of solo piano and violin songs you’ll ever find. John R. Burr and Mads Tolling take mastery of their instruments to a new level. From classic standards to contemporary jazz to flavors of Americana and interpretations of popular songs, John and Mads take you on a unique and soothing musical journey.

John R. Burr is everyone’s first call piano player. From Maria Muldaur to Alison Brown, he has toured and performed on some of the most beloved folk artists of our times. His style brings hints of James Taylor, Oscar Peterson and Doctor John to this colorful jazz duo album.

Mads Tolling is an internationally renowned violinist and composer originally from Copenhagen, Denmark, now living in San Francisco. As a former nine-year member of both bassist Stanley Clarke’s band and the celebrated Turtle Island Quartet, Mads won two Grammy Awards, and he was nominated for a third Grammy in 2015. He was the 2016 winner of the DownBeat Critics Poll Rising Star Violin Award. Mads has performed with Chick Corea, Ramsey Lewis, Kenny Barron, Paquito D’Rivera, Leo Kottke and members of the Grateful Dead. Mads is a current member of Bob Weir’s Wolf Bros an Wolf Pack Band. Mads is known around the world for playing in festivals, concert halls and the largest stages.